Homegrown talent for
your modern campaign.

Armadilla Strategies is uniquely positioned as a frontrunner in the political consultancy landscape of Texas and offers the same frontrunner status to its clients:

Why Armadilla Strategies? First, it’s purely Texas owned & based. Second, it boasts local, regional and national expertise, including all things digital. Third, its lens on the future of Texas Democratic politics is big & little picture, hand in hand, with a lot of cross-pollination. Like a family.

Where it all started: a magnificent partnership created out of absolute necessity.

The brainchild of former candidates Kendall Scudder and Lillian Salerno, Armadilla Strategies was born of their experiences as candidates. In 2018 Kendall and Lillian found themselves facing very different obstacles. In ruby red east Texas, Kendall ran for the state Senate and found himself alone on a raft with minimal strategic political support and ultra scarce resources. What he saw happening was a big game of chicken; consultants playing it super safe in the red zone, avoiding taking on tough races for fear the loss would taint their company’s win-loss record. Bottom line: the progressive movement was alive in east Texas but without any strategic support, it was tragically DOA.

On the flip side, having just left the Obama Administration as a subcabinet political appointee, Lillian returned to Texas with a massive personal political network in strategy and fundraising. She ran in one of the most hotly contested congressional districts in the country (Dallas) winning a highly contested run-off berth. In that race, she was dumbfounded that she could not find one political firm in the entire state that operated with transparency and the drive necessary to win races. After her loss Lillian has committed her energy and focus to making sure other Texas candidates have more resources and opportunity to utilize what works in Texas.

After close races, Kendall and Lillian realized they had similar outlooks about the state of political consultancy in Texas; or more simply, “Houston, we have a problem.” Surely there was a way to start a Texas rooted “consultancy”, to actually “do the work” in tough Texas races and therefore “do the right thing” for the progressive movement. So, they took matters into their own hands, called their old campaign teams, and got to work.

No more “ we’ll get to digital when we get to it.” We build full-scale digital strategies for your campaigns that elevate your message, tell your story, reach your target audiences, and raise you money.

We build unique, action-oriented websites that integrate both your branding and messaging with recognition that a website should work in unison with all facets of your campaign.

An email list is one of the most valuable assets of a campaign, and should be treated as such. With a comprehensive plan to cultivate your digital fundraising program, we can make your email communications strategy stand out in the ongoing stream of endless, annoying emails and generate financial support for your movement.

No more shotgunning our digital ad dollar on a single advertising platform with your fingers crossed. We use creative design and state-of-the-art targeting methods across the full digital universe to ensure your ad dollar is spent where it needs to be in order to maximize your messaging reach.

When working to promote a cause that is important to you, your brand identity is an essential to how folks will remember and engage your campaign. We work to elevate everything you do to thoughtful design.

We recognize that telling your story is a task to be taken seriously, but without losing your personality. Our team can help cultivate your online persona and utilize it in a call-to-action.


Born and raised in rural NE Texas, Kendall Scudder has been organizing Democratic campaigns since before he could vote and spent most of his college years running for narrowly lost city council seats in Huntsville, Texas. After receiving his degree in Political Science at Sam Houston State University, Kendall came back home and was the first millennial to be nominated by a major political party for the Texas State Senate. He lost by the closest margin in 15 years, and he’s still serving the district as its State Democratic Executive Committeeman. Kendall has worked on every type of campaign from local utility district boards to presidential campaigns, but prefers hard races in tough districts. When he isn’t acting as one of the co-hosts of the award-wanting podcast Pod Bless Texas, Kendall can be found touring the karaoke circuit in North Texas and doing his part to keep ice cream companies in business. 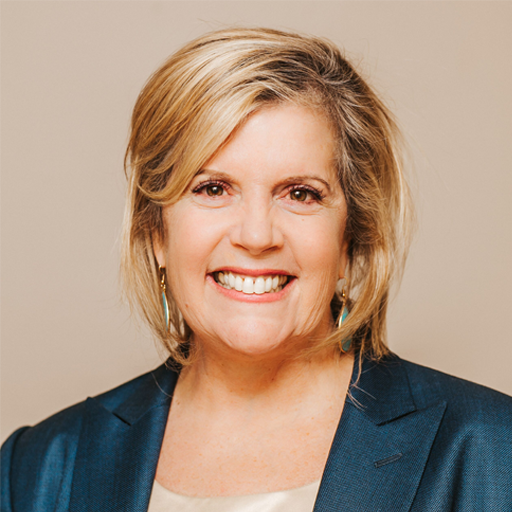 
Lillian Salerno hails from a big Irish/Italian Catholic family from East Dallas, but considers herself a small town girl from rural Texas. Lillian is a serial entrepreneur, activist, mom, and attorney who has worked for years behind-the-scenes in both Texas and Washington DC, including as a high-ranked official at the United States Department of Agriculture in the Obama administration. Lillian ran in the crowded Democratic field of contenders for Texas’s 32nd Congressional District in 2018, and made it to the runoff, but did not take the nomination. Between being a co-host of Pod Bless Texas and traveling for work, Lillian enjoys spending time with her son, daughters, and grandchildren. 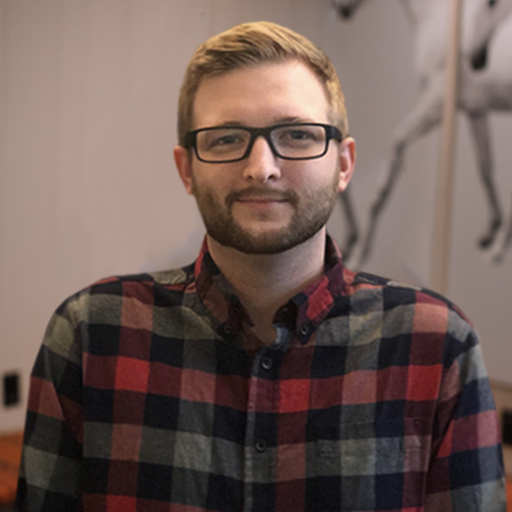 
Kolby Matthews, resident genius and tech wizard, holds the record for youngest candidate on the Armadilla Strategies team - running for his local school board while still a student at his high school in Orange, Texas. He’s a quick learner and loves to tinker with technology, building his first website when he was just seven years old, and running his apartment with his custom-built home automation server. Kolby recently moved back to Texas after spending four years in New York City, where he worked for a large tech company that probably made your phone. He graduated from Queens University in New York City with a Bachelor’s Degree in Political Science, with an emphasis in International Relations. 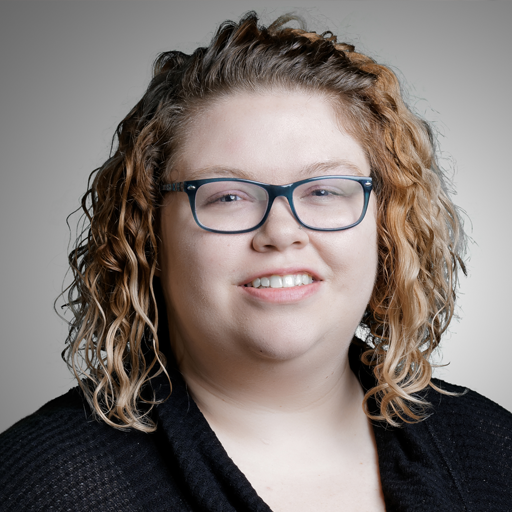 
Growing up in a politically active family, Cristan Shamburger caught the “campaign bug” at an early age - her first phone bank was at 12 years old, calling voters from her Papaw’s kitchen table during his re-election campaign for city council. Cristan has worked for more two dozen progressive campaigns and organizations over the last decade, from county parties across rural Northeast Texas and currently serves as the State Democratic Executive Committeewoman for Senate District 2. In her down time, Cristan loves nothing more than binge watching Netflix and testing out hard ciders.